2019, we're almost at the end of the 2010s. Now looking back the last three decades, a lot has changed. Especially if you've been following up the evolvement of Linux and its complexity. Many of you surely remember the good, or not so good, old days.

For the sake of all the fun discussion, today we came up with a totally not subjective Linux complexity graph with major distros. The graph is pretty self-explanatory, but still some explanations follow.

1993 August : Ian Murdock (the ian in Debian) released the 1st version of the Debian. Debian stays over the decades as one of the most influential Linux distros, being the basis of Ubuntu, Mint, Devuan and many more.

2002 March : Archlinux was released with the core value of minimalism and simplicity.

2003 November : Fedora was released based on Red Hat Linux, with a focus on the desktop.

2004 May : CentOS (Community Enterprise Operating System) came to the world, forked from Red Hat Enterprise Linux as a free distribution for those who prioritize open source over commercial support.

2004 October : Ubuntu had its first release with the unusual version number 4.10, referring to its release date. Ubuntu plays an important role in bringing the Linux operating system to all PC/desktop users.

2005 August : Alpine linux first released with the goal of optimal security and lightweightness. 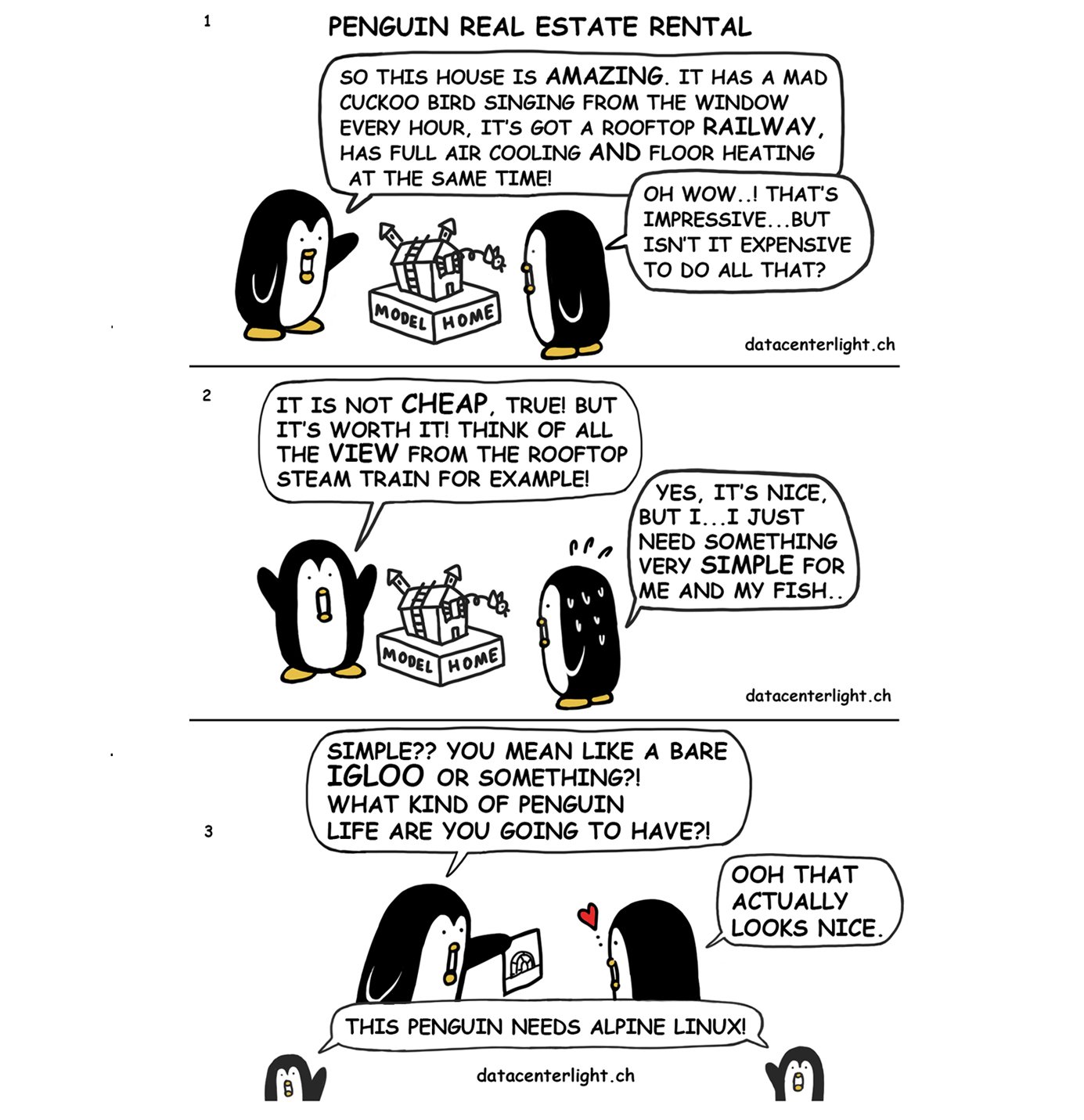 2011 May : Fedora became the first major Linux distribution to have systemd by default.

2015 April : After much controversy, Debian adopted systemd as default.

That was the three decade of Linux complexity in a nutshell. As we've stated at the beginning, this timeline focuses on our point of view. We know this is at least a good ground for discussion: and there is nothing we cherish more than an open and good discussion.

What do you think? Do you agree, or disagree? Do you have interesting inputs? Let us know! You can reach us at chat.ungleich.ch, Twitter @ungleich, or the good-old Email.